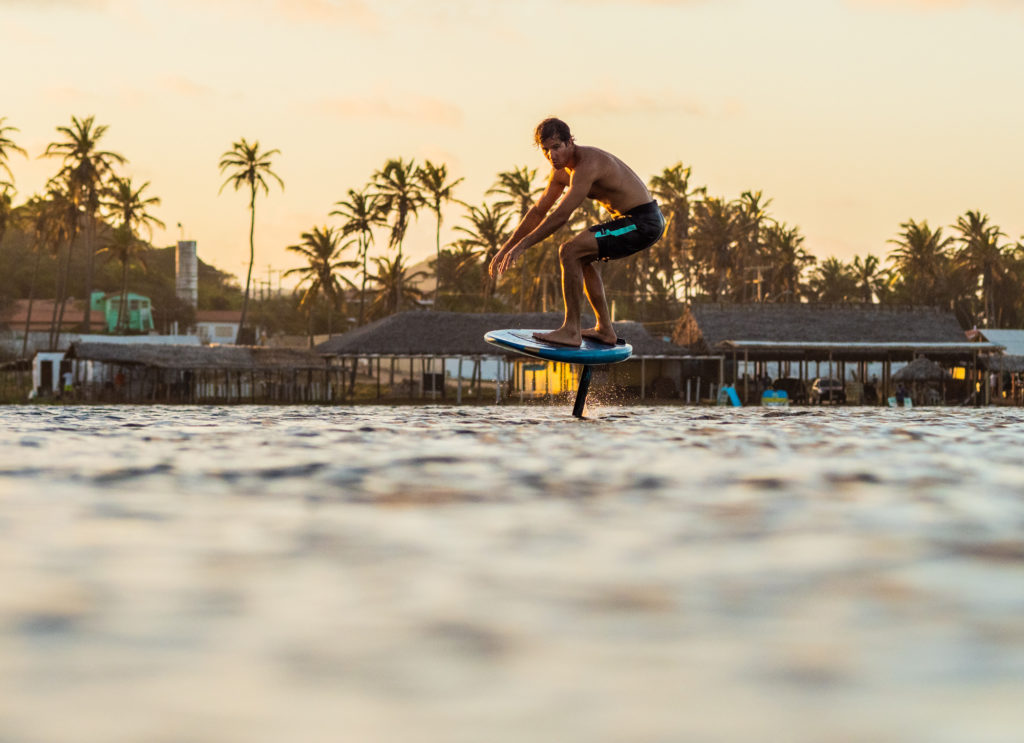 First published in Foiling Magazine Issue 3 Subscribe Here. Words: Zane Schweitzer Photos: Samuel Cardenas Rider: Alvaro Onieva Pumping, whether in flat water off a jetty or after a wave ride, is specific to prone foiling without a paddle. It is easiest to practice pumping as you kick out of a wave whilst you have […] 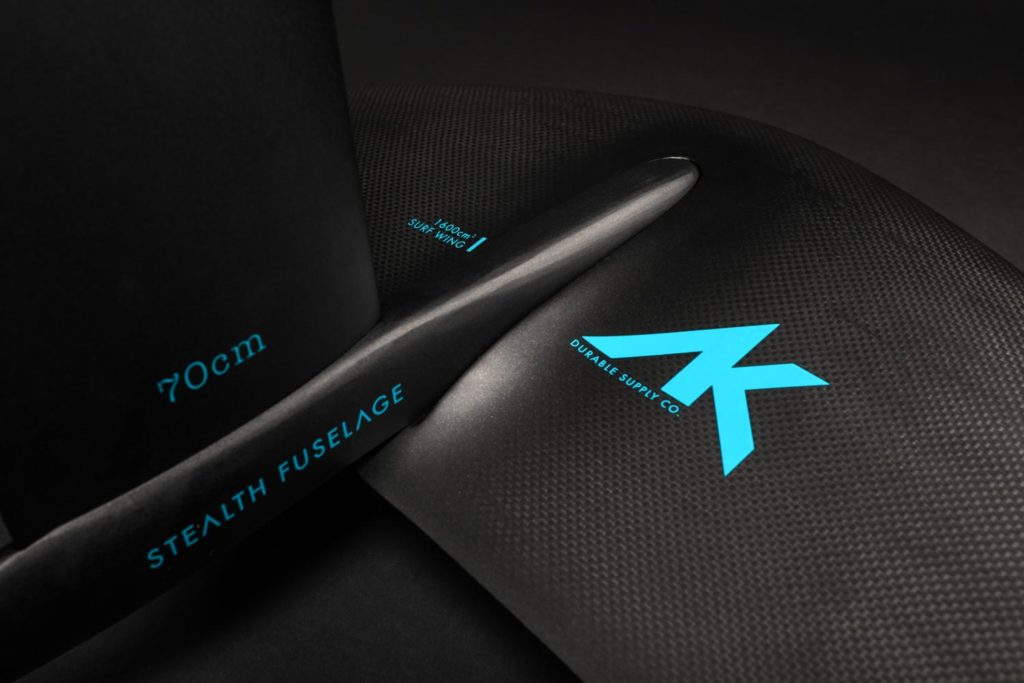 With the release of the updated 1300 and new 1600 surf foil completes, we caught up with AK Brand Director, Clinton Filen to learn more about the range, the team, and the surf foil potential around our HQ in Cape Town, South Africa… Starting with the updated 1300 setup, what are the key changes between […] 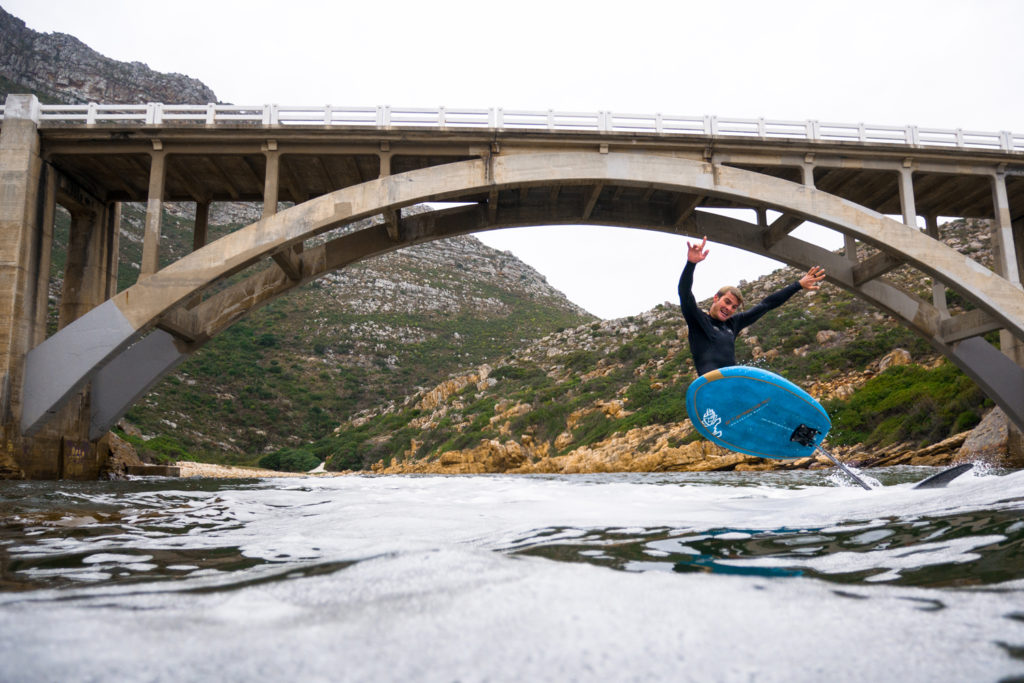 Following in the footsteps of thousands of surfers before them, AK ambassadors Zane, Dale and friends set off on a surf foil road trip up the East Coast. With a diverse range of boards and their minds open to waves of all shapes and sizes, they explore the countless breaks from Cape Town’s West Coast […] 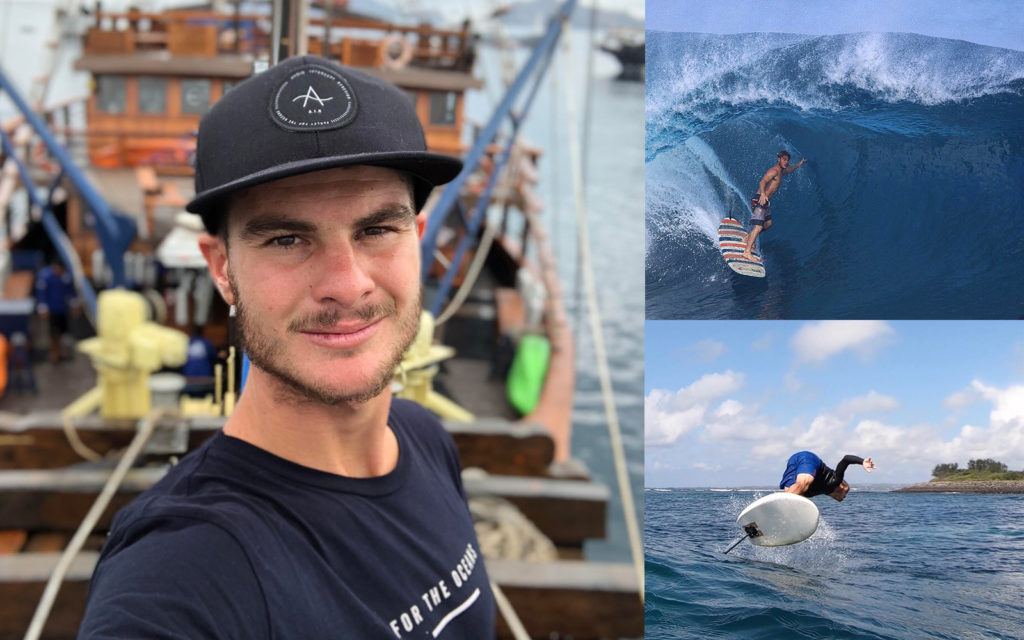 AK is proud to announce that skilled and respected waterman, Zane Kekoa Schweitzer, has joined our world-class team of athletes, representing our Surf Foil program: A 15 x World Champion, 2 x Ultimate Waterman, published author, and public speaker, Zane is one of the most versatile individuals you’ll find out on the water. With his […]

6 Tips for learning how to Surf Foil with Clinton Filen

Clinton is a keen surfer, kiteboarder and product designer, as well as Brand Director for Airush Kiteboarding and AK. As such, he gets to develop products for surf, wake, and kiteboarding in collaboration with an R&D team of designers, team riders and product testers. We caught up with him to get the low down on […] 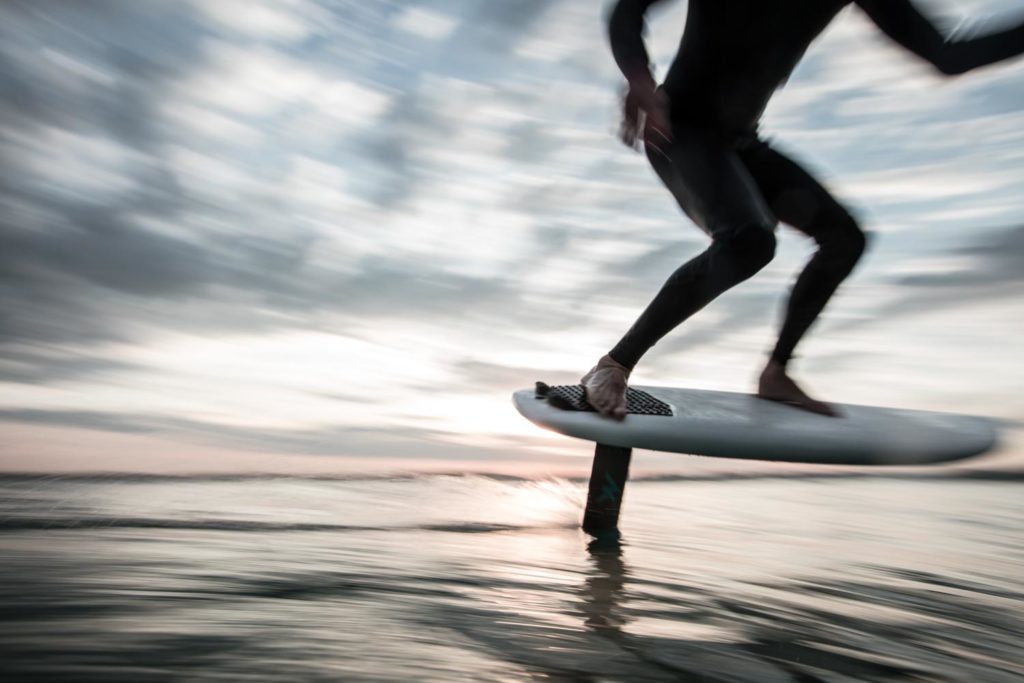 AK Surf Foil Session – Cape Town Words & Images: Kyle Cabano It was 6h30 on a crisp Winters morning when the crew met up in a parking near the Melkbos slipway. I had left Muizenberg an hour and a half prior to collect foil design director Clinton from Scarborough, and we spent the morning drive […]