Although Jack Rieder has only been kiting for about 6 years, his relationship with the oceans and lakes started long before that. Now, having recently overcome his first big injury, he feels like he has grown significantly as both an athlete and a person. Reconnected with himself and his passion, he’s healed up, and back more motivated than ever!

Join film maker, Tao Farren-Hefer, as he unpacks what has led Jack from his introduction to life on the water, and kiteboarding career, to the hydrofoil…

Although Jack has only been kiting for about 6 years, his relationship with the oceans and lakes started long before that. Now, having recently overcome his first big injury, he feels like he has grown significantly as both an athlete and a person. Reconnected with himself and his passion, he’s healed up, and back more motivated than ever!

Jack, how did you get into kiteboarding?

Ever since I was a kid, when I like something, I just get super into it and then that’s my thing.

One day we were out sailing and there was a kiteboarder that rode up closer to us and was doing jumps. Sitting on our little sail boats looking up at this guy, like woah, I didn’t even think about jumping on the water before!

I had watched so many YouTube videos that when I went for my first kiteboarding lessons it was like, oh, I know how to do this. I just put the board on, and up I went. 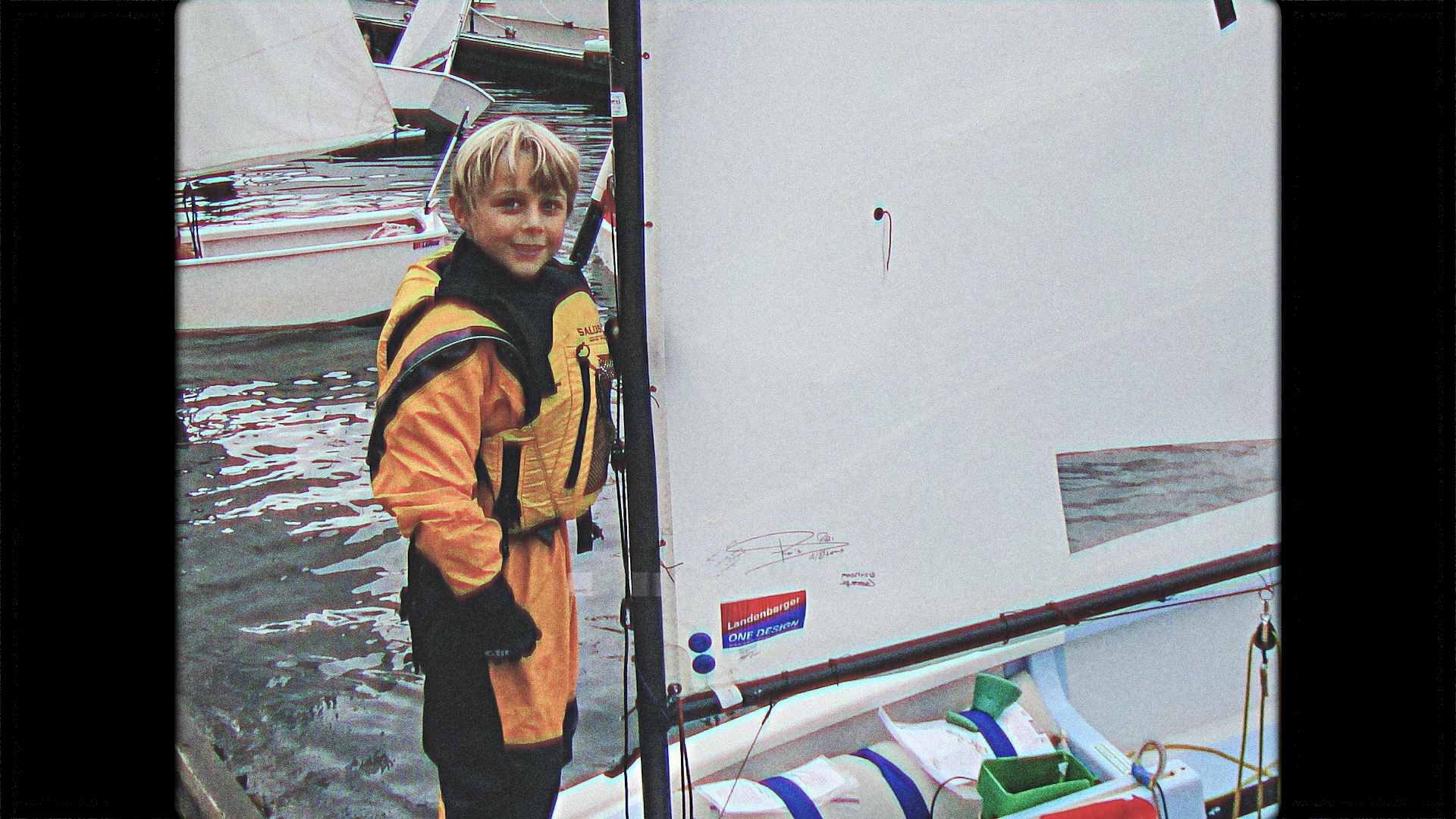 What was the learning curve and your progression like from there?

At the time I was the only kid, so I basically just had to put in more hours per year than anyone else to get up to speed.

I was always really motivated by progression and trying something new on the water, so then trying park was just eye opening for me.

All the riding you did lead to a championship title; were you aiming for that from the get-go?

I guess I didn’t really have a timeline on when I wanted to become the Canadian champion. I was just thinking that if I ride as much as I possibly can every year, then it will happen faster. 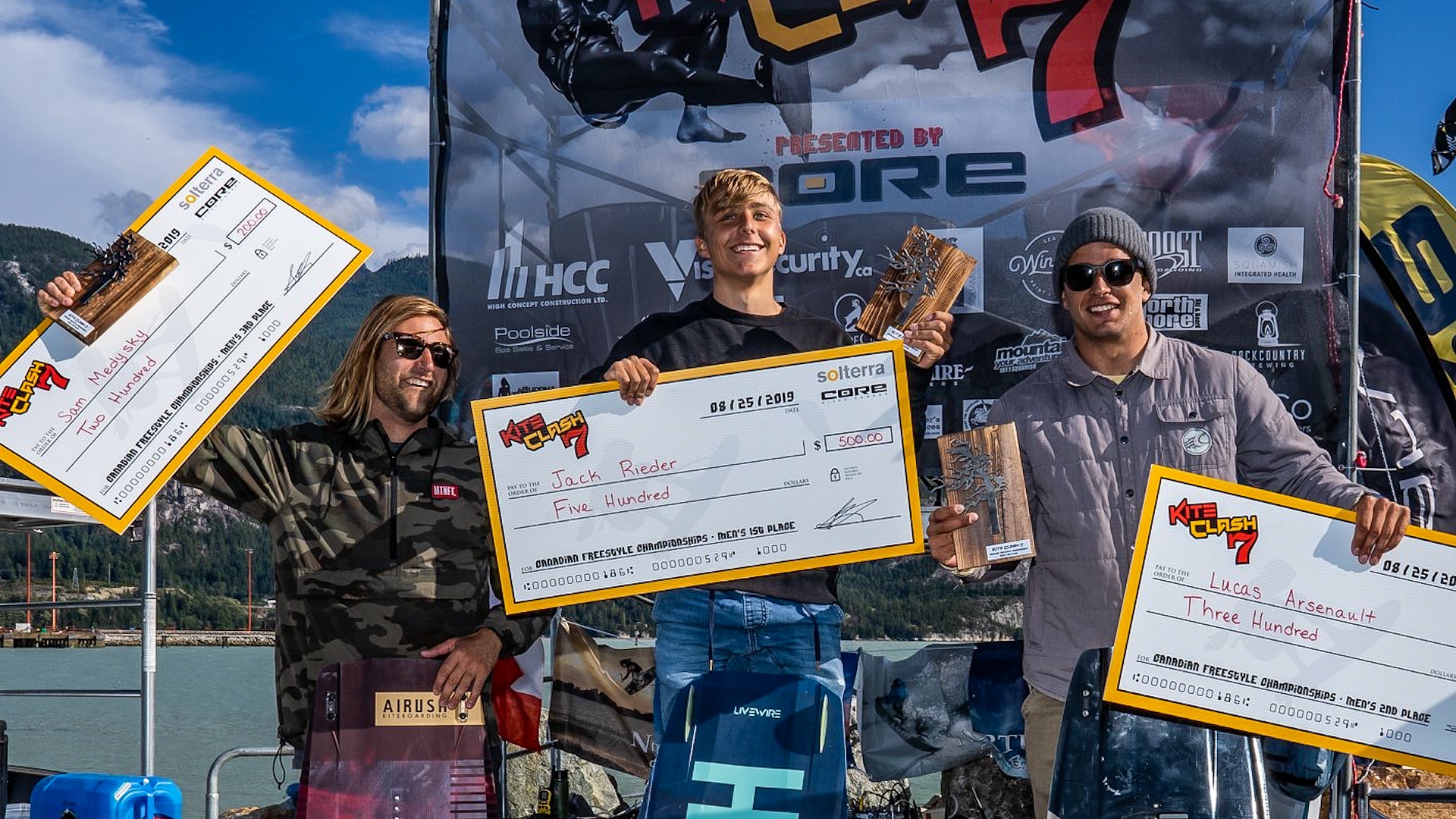 Your competitive nature really kicked in there, which also lead to an all-time low, tell us what happened?

I was at the full peak of everything I was trying to achieve with kiteboarding. I had joined the international team with Airush Kiteboarding and AK, I came to South Africa to spend time with the team.

Three days into the trip, I broke my femur.

I started crying in the water. All the dreams I had set just came crashing down.

I just woke up every day a little frustrated. I did as much exercise with it as I could, until it was too sore to keep going, over and over again. 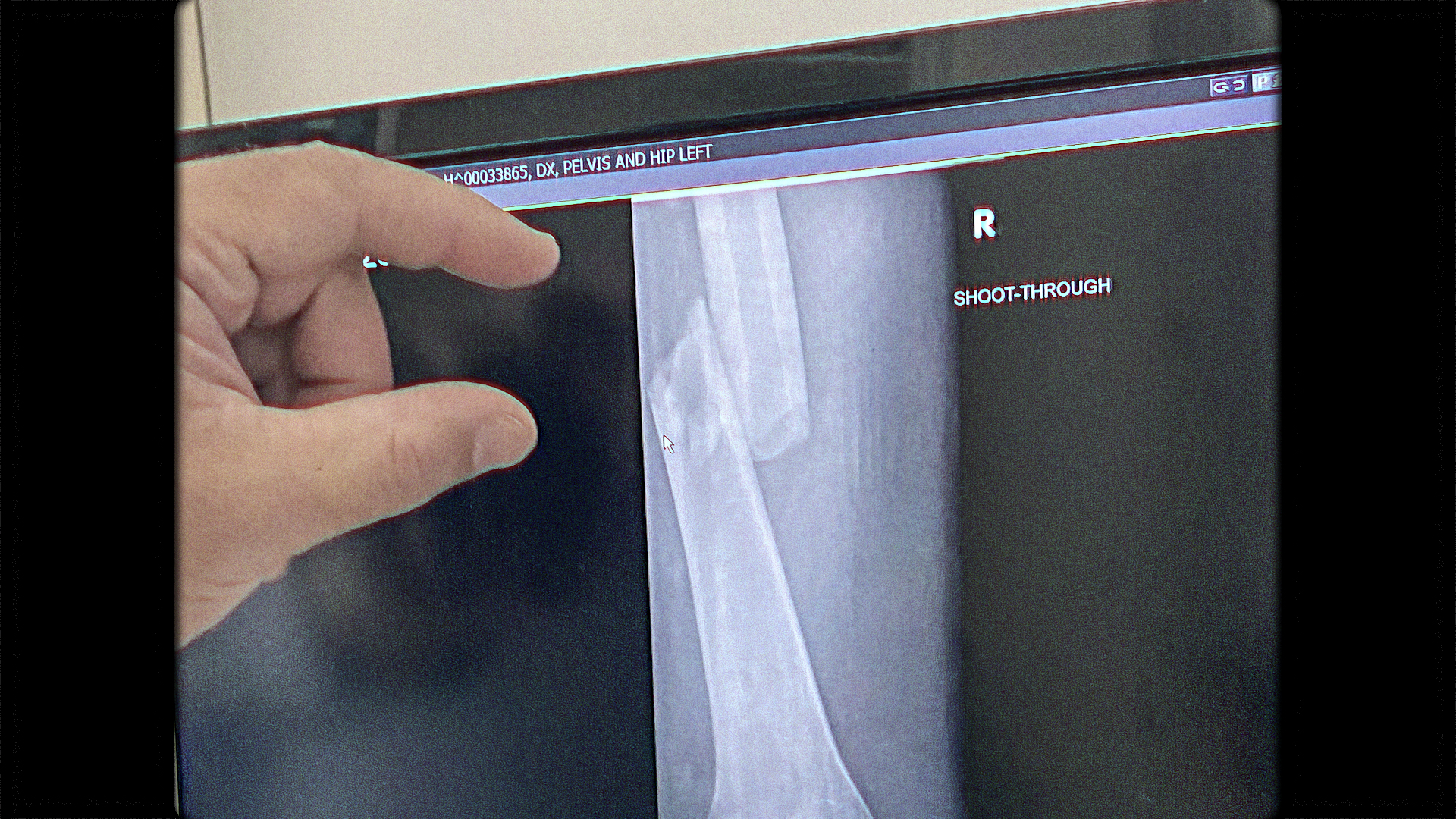 It’s a challenging position to be in as an athlete, where your career is based not only on your personality and influence, but on your physical performance. Those are hard times that will either make or break you. What got you through it?

Once I was healthy enough, I was doing a lot of foiling. It was a way for me to slowly work on my recovery and fitness, and a really nice alternative when you don’t feel like beating your body up doing freestyle the whole day.

When did you know you could get your kiting back to the level it was before the break?

The day that I was at physio and was able to do a fully independent one-legged squat, was when I was like okay, that means I can go kite again.

It worked out quite well, and now I think my right leg is actually stronger than my left leg.

With everything turned on its head, what’s been keeping you going lately?

I really like competing, but my struggle is that I’m really enjoying trying new tricks, and trying to innovate, and that doesn’t necessarily fall in line with competing.

So now, I really want to become one of the best riders in the park. 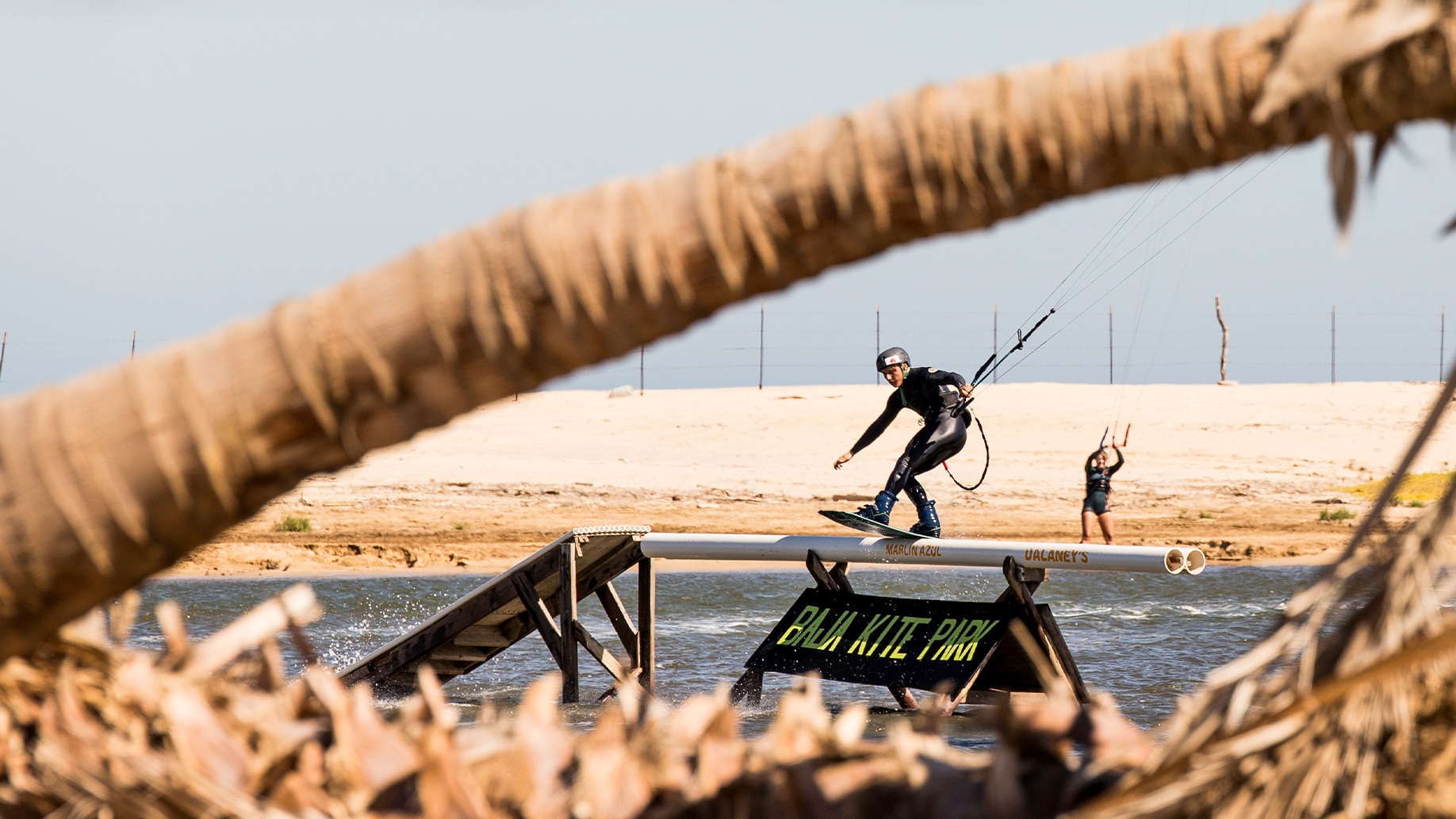 Looking back, was it all worth it?

If there was ever a hesitation of whether or not it was worth it, I always just think about my leg and I’m like yeah, I should be out there riding. During my recovery, I know that all I would have wanted to do is be on the water doing that trick, or even crashing at that point.