We go behind the design with Craig Tompkins…

Hey Craig, let’s jump straight into it; why’d you make the Speed Dialers?

The Speed Dialer fin concept has been an icon for providing increased performance, speed in particular, to fish style boards. The fins work together to add hold without sacrificing the pivoting and drive characteristics. The unique upright shape of the Speed Dialers is beneficial in providing speed down the line, while maintaining the pace through turns and back-hand surfing. 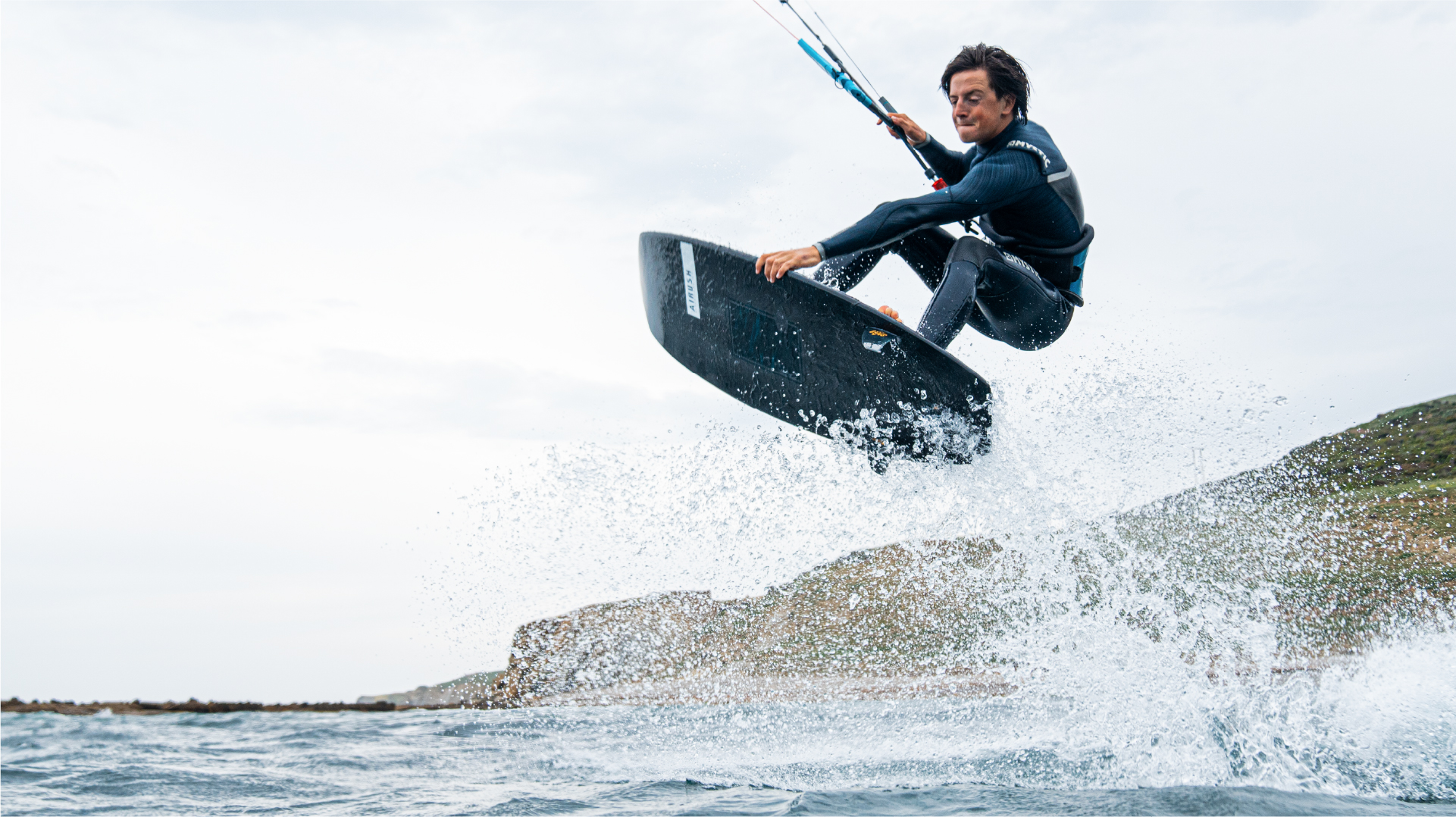 The fin starts off as a sketch, and is then translated into the computer where we have control over the profile, shape, and area. Once we are happy with the shape of the fin, it will be 3D printed in PLA plastic, which serves as the first form of confirmation. From there, the moulds can be prepared and the composite fin prototyping process can begin.

We will usually produce a few variations of the fin and test out which samples are performing the most effectively. After testing, the fins can be sampled in the mass production manufacturing process, where they will be tested by the team, and confirmed for production.

What are the fins made of in development, and then moving into production?

The R&D process and the final product are not too dissimilar in terms of performance, only production efficiency and repeatability. The fins began their life in a machined composite made up of epoxy resin, hessian, and basalt fibre. While the hessian acts as the core of the fin, the basalt fibre provides optimal stiffness and strength to allow the fin to be tested. 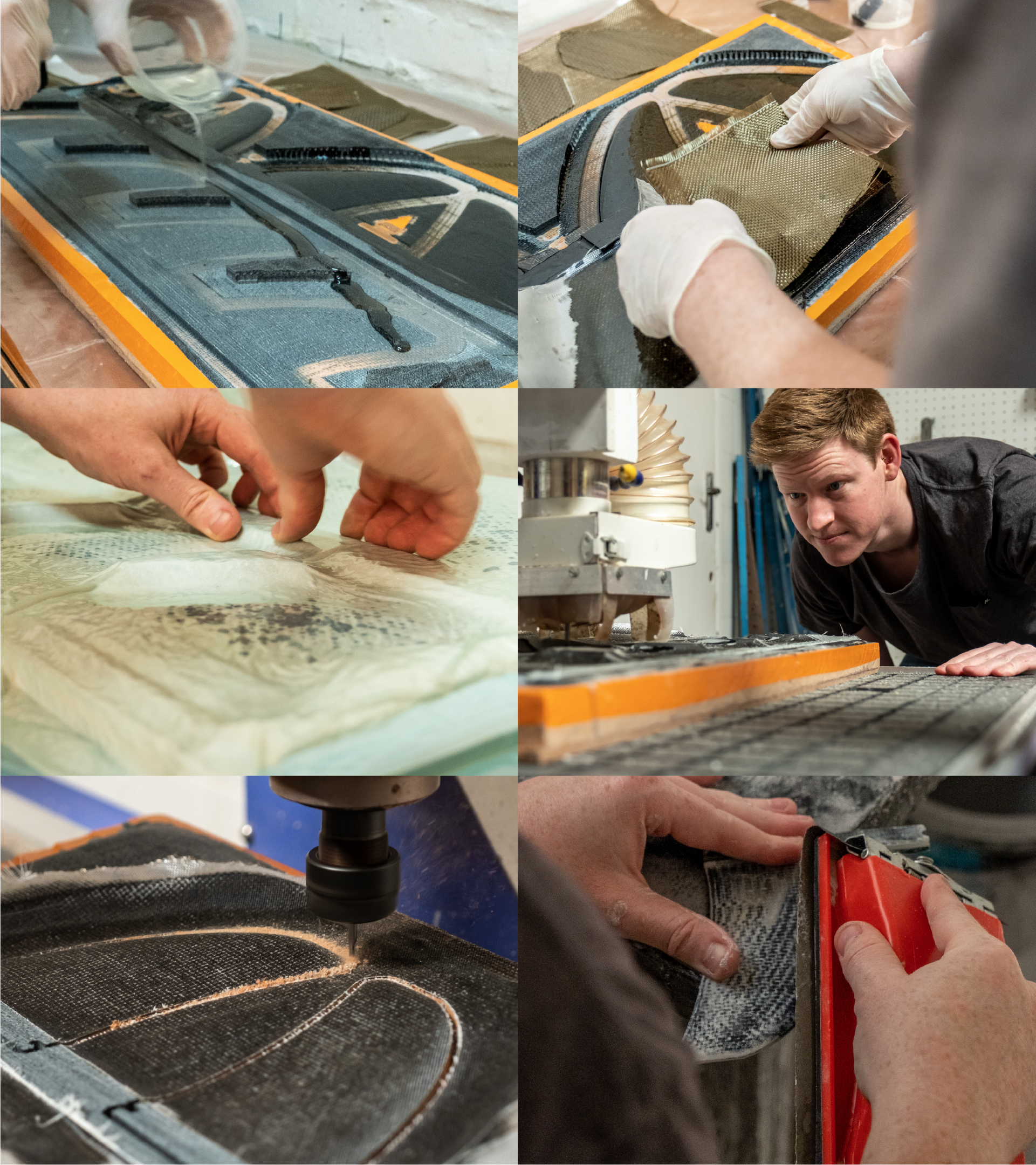 In production, these fins are made by Resin Transfer Moulding (RTM) with fibreglass reinforcement, which is a cost effective and efficient process, with a consistent output. The RTM process offers a durable construction, along with the upright shape and even profile of the fin, which maintains optimal stiffness with limited tip flex. 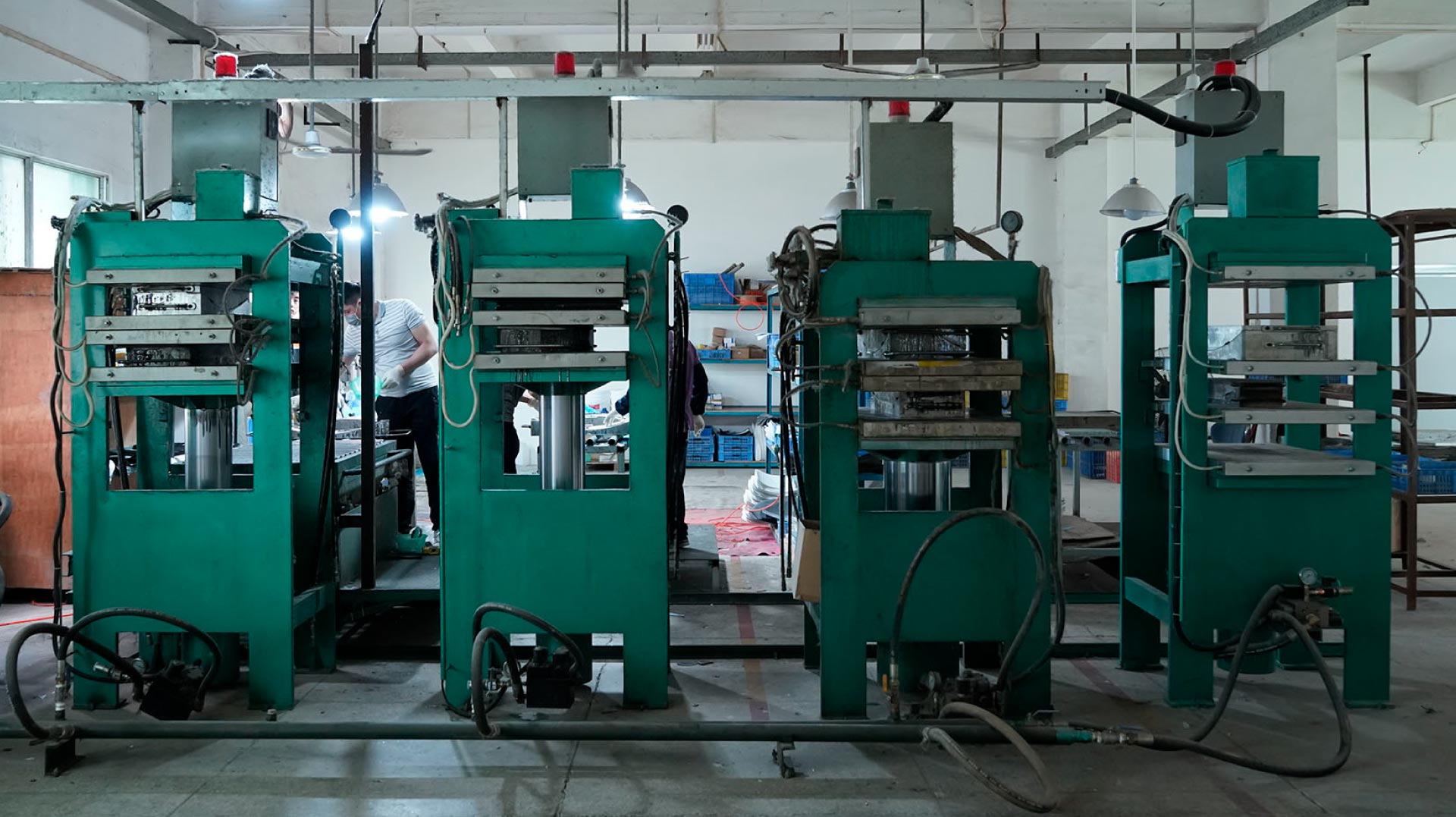 What are the performance characteristics of the Speed Dialers?

The Speed Dialers are aimed at wider fish or square tail boards to improve performance at speed. By maintaining smooth pivoting characteristics, the fins maintain high speed through turns with positive drive. By generating speed, these fins also increase the pop when used in freestyle kitesurfing conditions. These performance characteristics translate into the perfect fin set for strapless freestyle kiteboarding. 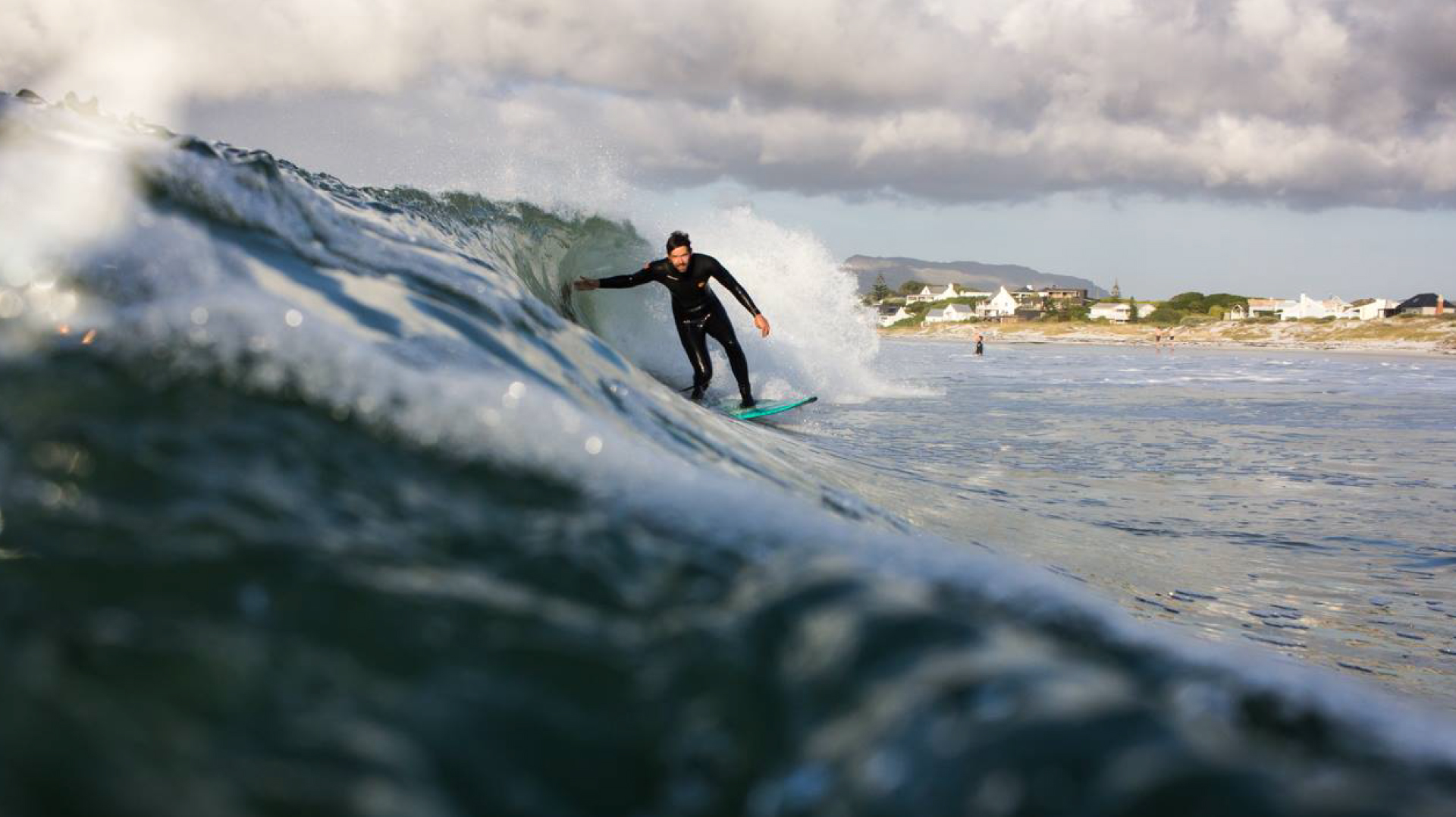 “The Speed Dialers are made for maximum speed, which allows me to go full power on my kite. I love it when landing tricks and I can go really fast and confidently into the landing. The light weight of these fins make them perfect for strapless freestyle, and they look great too!” Kiko Roig Torress. 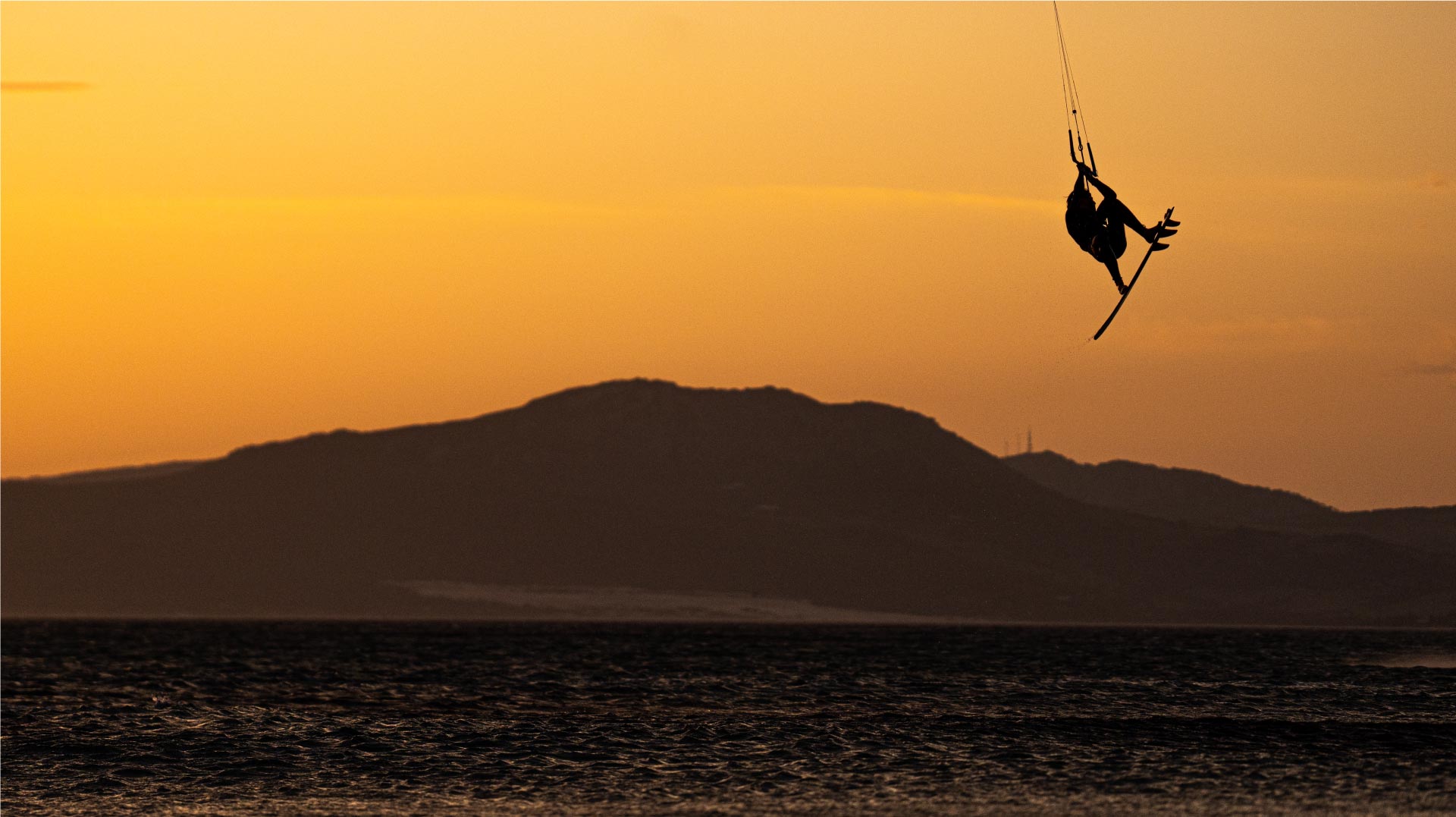